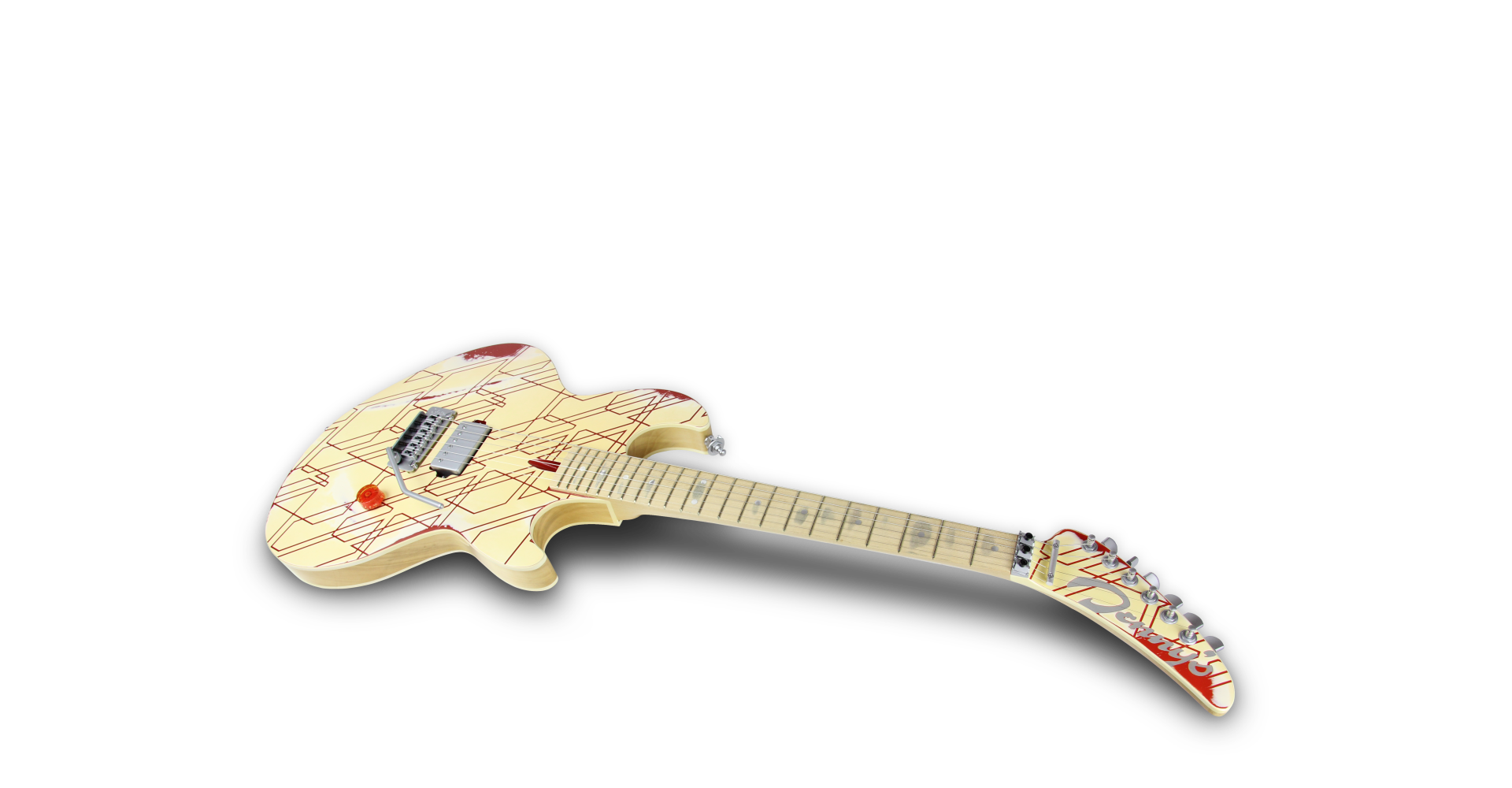 Tribute to an era, in wich hard rock meant way more than wearing skatershoes and star shaped tattoos. Denny's 1987 custom series represents one of the most influential decades in music history in its purest and most forceful ways.

Inspired by one of the world's most legendary guitardesigns ever, this instrument does not compromise at all. Spectacular at all costs on the one hand and bursting with strength and persuasion on the other. The electrics are broken down to a bare minimum in order to release one of the most pure and honest PAF-sounds.

Due to the solid neck construction, harmonics seam to just jump! off the fretboard. Like the body, it is carved out of one single piece of wood without a seperate fretbord glued on, wich results in a massive increase of resonance. The 1987 promises to be absolutely high-end without any nonsense, brute sounds at highest stage. 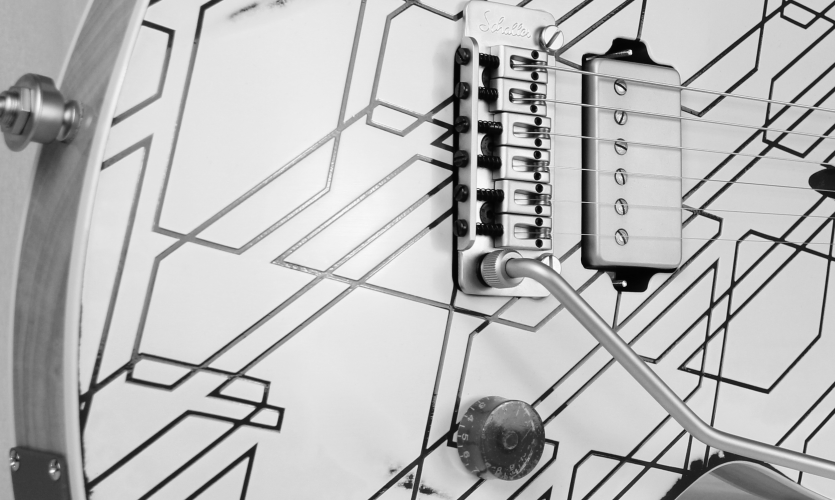 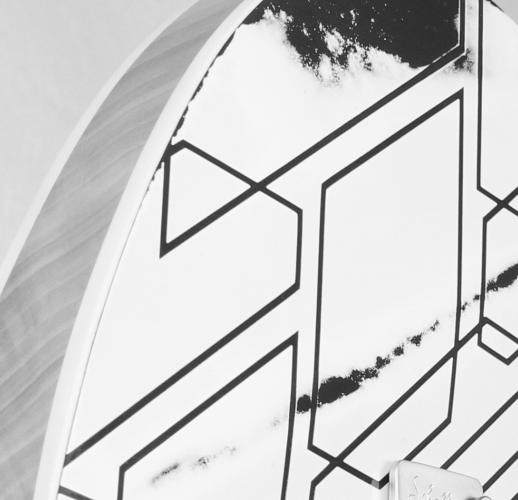 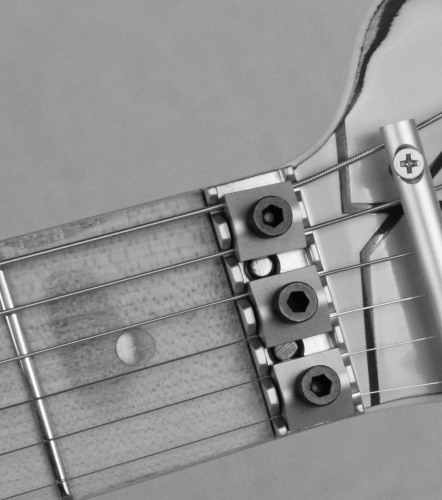 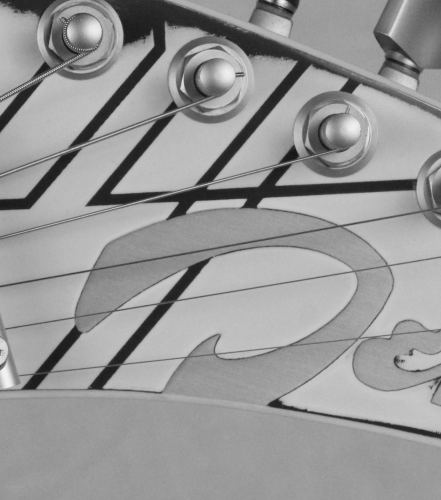 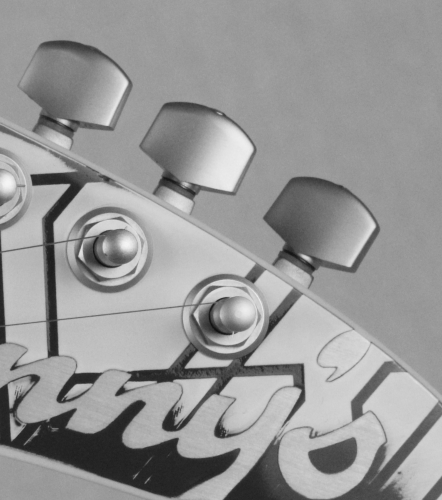 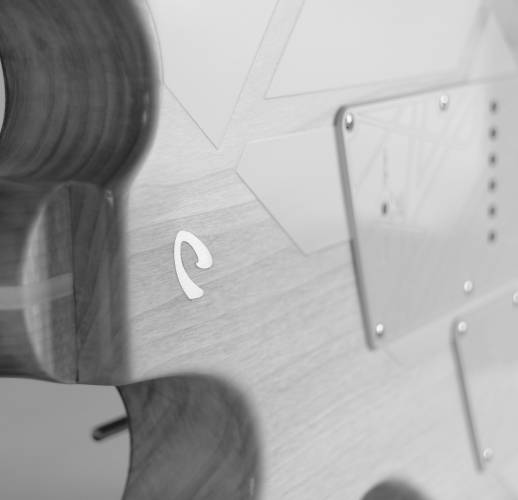 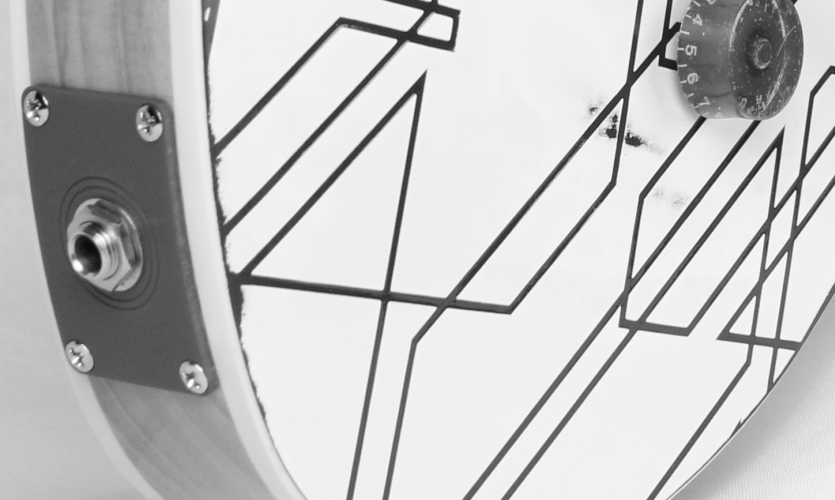